What the Blog!?! Social commentary this week has been…. UGH! Makes me just wanna say “I don’t like you!” And to be honest, I been wylin! Unfriend, delete, snapping on people! My bad if I went to far but really… ugh y’all! Let’s jump right in

YOUR SHIRT’S A SLUT

Okay, let’s talk about Samirah Raheem aka “Your shirts a slut.” Unless you’ve been living under a Trump’s wig, Samirah is the model and self-proclaimed “Hood activist” who broke the internet by trolling back one of You Tube’s biggest trolls, Rev. Jesse Lee Peterson. Peterson is known for conducting interviews where he twist the answers of his guest and engages them in click-bait-like conversation. But last week, he encountered Samirah at New York’s Slut Walk and met a worthy adversary. You’ve got to watch the video to understand but basically … If I’m a slut, then you and your momma and your shirt a slut!

But here’s the issue! Dudes are watching the video and saying they really don’t get it. They say that her argument was invalid because she trolled him back. Let me explain. Jesse Lee Peterson’s interviews aren’t intellectual banter and vigorous stimulating debate. He’s just fishing for reactions trying to arouse people to anger. Samirah was like “naaaaaw”… let me you on you! She made a valid point about not allowing ourselves to be defined by man-made insults. How? by attaching that insult to any and everything ie: devaluing it. Fellas, you ain’t gotta get it but you gotta respect a woman who refuses to let someone try to insult her body and intelligence. Two snaps for you Samirah! 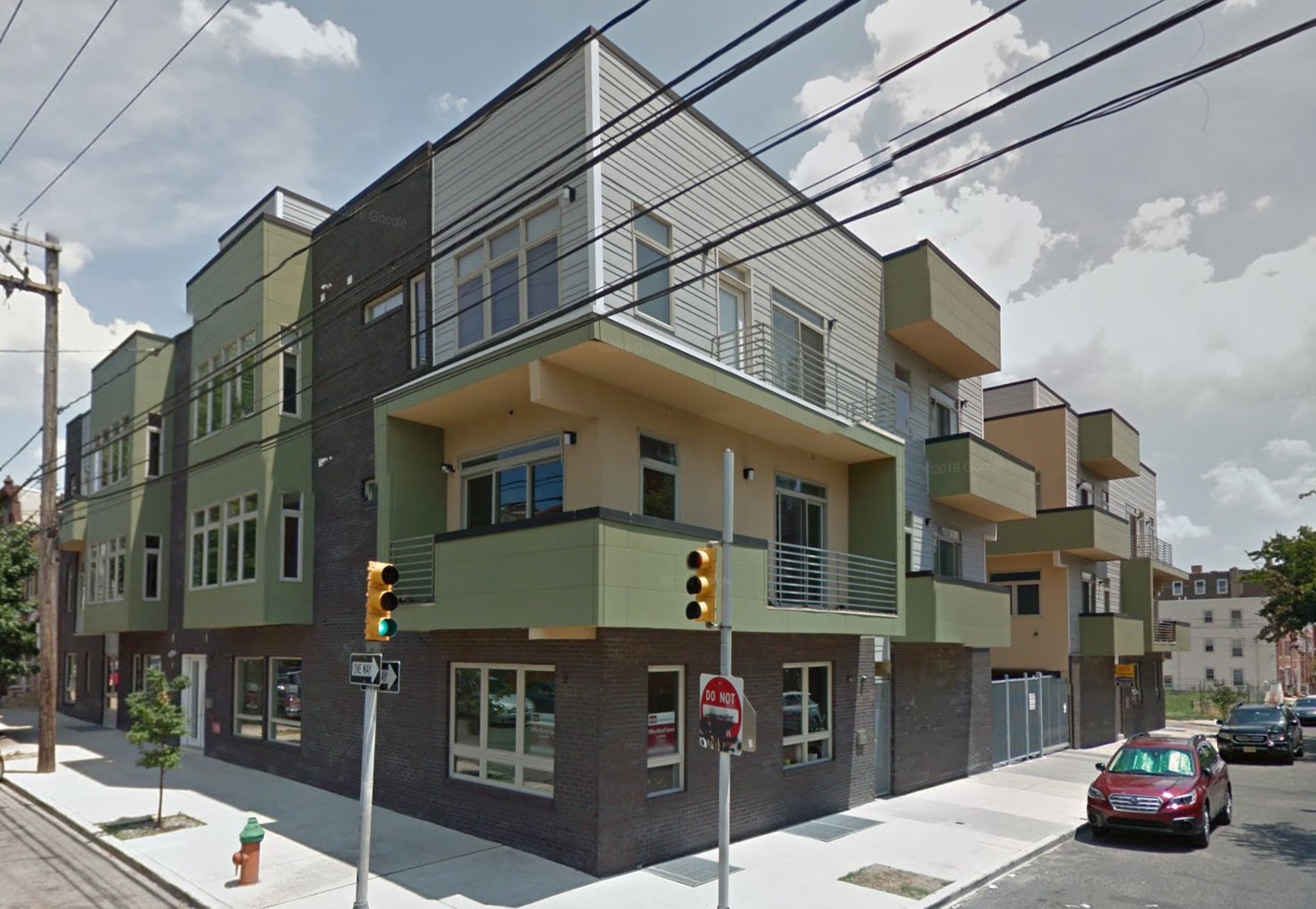 It’s these ugly apartments, a couple of Brewery’s, a vegan cake shop, and an electronic bike rack. As those tides turn, so goes the homes, restaurants, and business owned by locals in that area. Eventually there’s an association that has no real weight (shout out to you Historic Shockoe Valley Foundation) and news articles promoting spaces that “compliment the neighborhood” (here’s looking at you Richmond.com) Simply put, the old gets pushed out by the new coming in.

Richmond, VA has seen it’s share of mess. From the new Pulse Bus Station that benefits tourist but disturbs the working class to the massive amounts of construction that makes owning a car obsolete, neighborhoods are being divided and destroyed. It happened in my own neighborhood. One day, we saw a strange couple riding bikes through the area, then the grocery store closed; the next week my landlord sold our house for double it’s worth, the locals were gone and the area looked like a scene from The Burgs.

But more annoyingly, (and I’d give you a screenshot but the Historic Shockoe Valley Foundation blocked me lol) it’s also being down under the guise of revitalizing and “making safe” the neighborhood. Don’t get me wrong, safety is a primary concern. But when you promote safety by getting rid of the places you don’t hang out at, you in turn say they make me feel unsafe. Who is they? Gentrifies, you are they THEY!

There’s this most amazing video going around! It’s of a waitress at a Georgia bar who body slams a customer who gropes her. Unsurprisingly enough, the commentary hasn’t been about dude using his greasy fingers to palm the chicks ass. Nor has it been about the discomfort one asserts over another for personal pleasure. No! The internet is buzzing about the crop top and short shorts the waitress was wearing. Yup, that’s right. They’re talking about her clothes because “she was asking for it.” #asthefuckif

I hate to say it’s 2018 but IT’S 20 FREAKING 18! It’s still a woman’s fault when she’s assaulted? And no blame on the assaulter. It’s such an old conversation I just want to start smacking people and saying “But your lips were moving. The smack is your fault!”

Even if you don’t like her outfit or think her shirt’s a slut, it still gives you no right to touch her.. ass, leg, or shoulder! Don’t touch people without their permission. Especially not by a woman who can body slam you with one flick of the wrist! You go Emelia Holden!

The hashtag “church hurt” spent all of two days online before it’s stupidity reached a boiling high. Church hurt is the residual effects of feeling neglected or disappointed by behaviors done by members of a religious community. However, the statement was jokingly used to describe annoying and trivial habits of church goers such as “#churchhurt when the choir sounds off-key”. What some were making fun of, other’s related to the trauma they experienced at the hands of people proclaiming to be God’s children. The joke wasn’t well received by folks who told stories of having expereinced as exorcism because they were gay or being molested by senior members of clergy. If anything, #churchhurt opened the door for real church hurt to be exposed in an honest yet gut wrenching way. Church hurt is people hurt.

Thankfully the trend fizzled out but the lasting impression some folks made, they will have to live with that.

I Don’t Do Walls

Some of you saw me mention on Facebook that 4 years ago on 7/20, I had done my initial sermon. Even though it was the initial, I had been preaching for well over 10 years but hadn’t preached in over 5 years at that time. Thinking back on that moment was challenging. Then, I was all committed to becoming an ordained minister. I trusted my leadership that ordination was my next step.

Less than 2 weeks later, I changed my mind. For years, I regretted that decision. Mostly because it felt like there wasn’t much respect one get amongst the Christian community without paperwork attached to your name.

But recently, I realized that I made the right decision. The community of church people had always felt like a breath of fresh air in a deprived world but the fours walls felt like a torture cage. Rules and regulations that felt religious rather than relationship. I was never meant to be boxed in.

What The Blog!?! is just a short take on some of the craziness I’ve seen on social media this last week. Comments below!