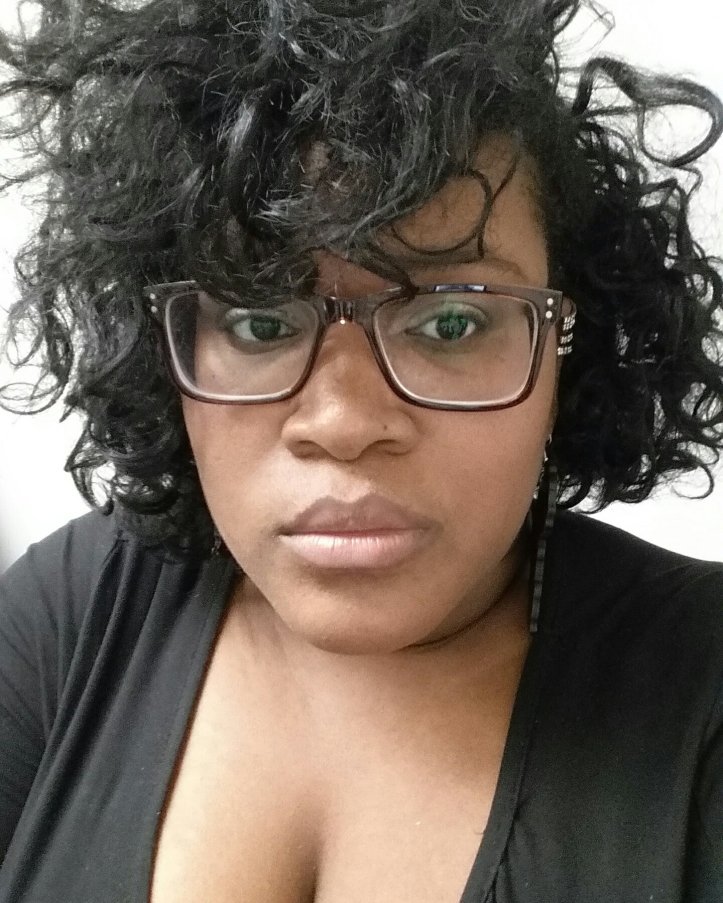 1. He was such a particular man but I’ve always liked that nerdy type. I positioned myself in places were I knew he would be and one day he noticed me. Our first date, we went out for milkshakes. I thought he got me the large size to impress me but it was because he had a coupon. Buy one, get one half off. He covered my half. For Valentines Day, he gifted me with a box of hand crafted chocolates even though he was allergic and I was so flattered. For my birthday, he gave me Amy Winehouse and I fell in love with her. One night, after getting too excitied, he pulled up to the the local Walgreen. After a few moments inside, he came back and said he wasn’t ready. Handed me Plan B and the receipt. He asked me for my half …. said that they wouldn’t accept his coupon.

2. After dating for just a few weeks, he took me to the park at midnight. He showed me where the city lights and stars met for dancing. This spot was romantic and perfect for kissing. So I kissed him. Reminded him that I was hurting and not to kiss me harder. He asked to touch me and I asked him not to. Maybe he doesn’t know his strength I asked the city lights. Maybe he doesn’t hear me crying I whispered to the stars. It’s not you that broke me, I reassured the cement.

3. I hadn’t seen him since high school so we reminisced. We laughed about the things we did as kids. How I would save up my lunch money change for prom accessories or the fact that I was always quoting scripture when angry. That night, he reminded me that we were adults now and that as kids, we agreed to marry each other. I remembered what it felt like, being all child and innocent again. Ignored the man he was for the child I once knew. He did too. Forgot how he would slip his hands up my dress during play time whenever he wanted and called me a bitch when I flinched. He did it the same way.  Emptied all his toys onto the floor of my bedroom and called me a bitch when I tried to clean them up.

4. I was supposed to be safe. I never felt safe with him. I don’t remember when he started proving that I wasn’t.

5. A boy punched me in my breast. I got blamed because they were in the way.

7. A man grabbed my butt in public, in a crowd, nobody saw anything. But I heard people laughing.

8. A man kissed me in the club in the dark without my permission. There was no alcohol on his breath. He reminded me what was on mine.

9. A man pulled off the condom without my permission. He told me it was a gift.

10. The Unvoluntary: Penis pictures, being flashed, being tickled, being adjusted, hands on lower back, bra strap popped, tongue between fingers, nipples treated like invitations.

12. He didn’t tell me there was a camera. He says it’s in his personal collection. He says nobody will ever see it. But he see’s it. Whenever he wants to, without asking me, he see’s it. 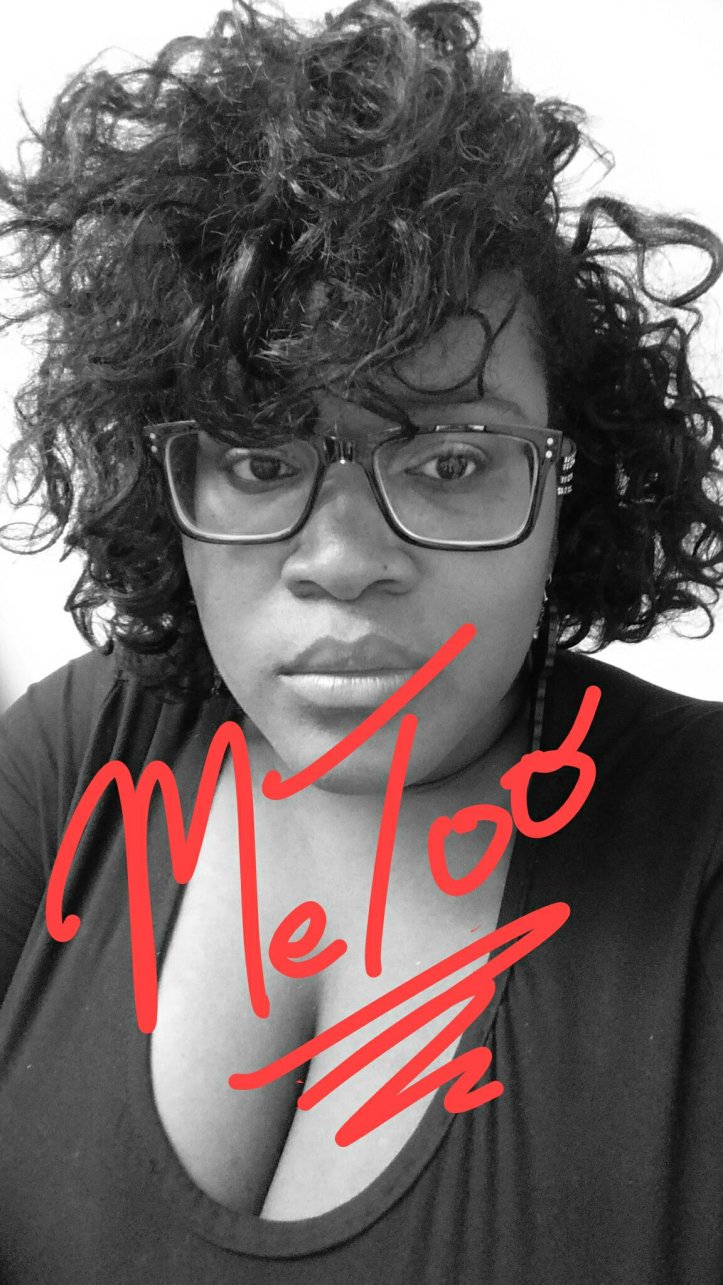